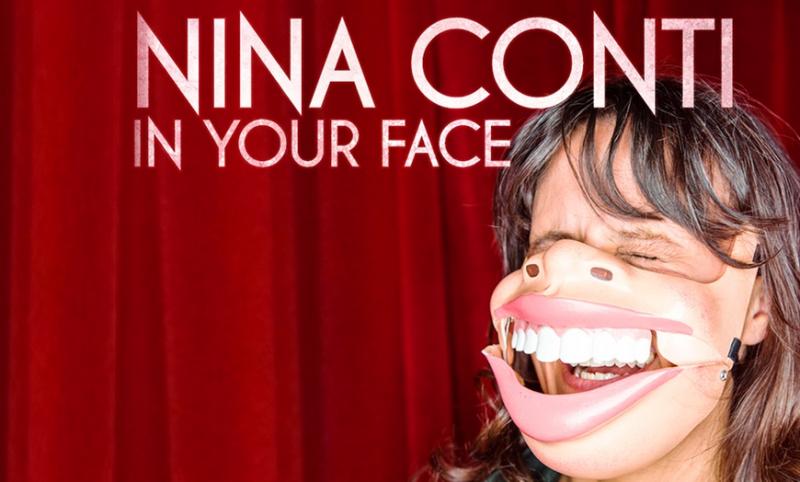 AN AMAZON PRIME COMEDY SPECIAL: IN YOUR FACE

Soho Theatre has announced the second series of ‘Soho Theatre Live’ with Amazon Prime Video. It will comprise of ten critically-acclaimed and award-winning comedy shows filmed at Soho Theatre over the course of July 2021.

Steve Lock, Soho Theatre’s Head of Comedy, said: ‘We’re thrilled to continue our partnership with Amazon Prime Video. The series encapsulates Soho Theatre’s comedy programme with its diverse mix of styles and we’re proud to bring these exciting artists to a new audience. We had a brilliant time filming these shows with a fantastic crew and we hope you enjoy them as much as we do.’

Nina's show 'In your Face' is the first episode opening up the series. You can watch it on Amazon Prime here: